It’s been a question that has troubled and perturbed economists for centuries i.e. what exactly causes the rise in the commodity prices. On paper, the reason seems quite evident. It’s the circle of any economy that a price fluctuation in one aspect of the economy is likely to kick-start a chain reaction that can be expected to affect almost everything else. 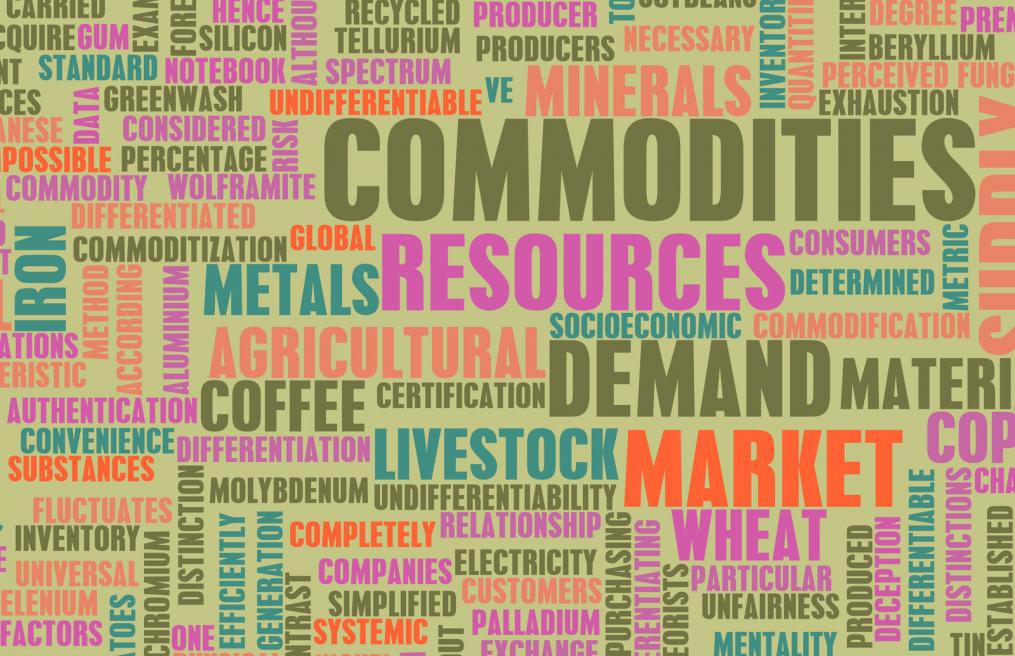 For example, a simple increase of $1 in petroleum prices is likely to make it harder for transporters to transport items in the prices that they had been before. They’ll raise their rates to compensate for the increase in price, the middlemen will follow suit and ultimately, it’s the consumer that’ll have to bear the brunt of higher price.

However, looking at the live commodity prices, it’ll be evident that these prices fluctuate far too often for it to be explained in such simple terms. There are undoubtedly some complex reasons behind why these prices have been rising constantly and will likely continue to rise in the future.

Some of these reasons are discussed in detail below to give you a better idea of the reasons that cause the constant vacillation in commodity prices.

It’s no surprise that the US Dollar is the great spinning wheel that determines the course of the financial state of the economy. It doesn’t take more than a basic investigation into the visible historical correlation between the dollar and the raw materials that are turned into commodities. The last decade has seen the US Dollar Index show incredibly instances of fluctuation which has meant that commodity prices have been affected as well.

The question here remains; the dollar has both risen and fallen. So why have the commodity prices only increased? This is where the “Price floor” concept of economics comes into play. After commodities reach a certain price, a minimum price is set for them. From that point onwards, the commodity prices can only increase but no decrease. This is what the price floor means.

There are numerous pros of being the unquestionable market leader. No one knows this better than the United States. However, there are certain cons too and this is just one of those instances. The global economic situation is constantly on an upward trajectory. A key contributing factor in that has been another emerging power i.e. The Peoples’ Republic of China.

Under President Xi Jinping, China has undertaken the task of not only improving the standard of living of its citizens but to do so in an environmentally sustainable way. This has meant an unprecedented need for more commodities for a population that is constantly improving its living standards.

In laymen terms, the demand for commodities has increased more than the normal supply. The increased scarcity means higher prices for these commodities. This is an effect that has been felt by all the economies of the world and serves as a perfect example of how positive developments globally can have a ripple effect on the local economy.

This is another economic reality that plays a pivotal role in the increase in commodity prices. There are certain inflationary pressures that dictate the monetary policy of each individual country as well as the global economy as a whole. Certain factors like the rise of crypto-currencies and equity markets have given rise to highly speculative financing. The increased speculation comes with an increased risk which can be reflected in the increased prices for raw materials necessary to make commodities.