It’s no secret that money talks in American politics. This is especially true when it comes to the occupants of the White House. Over the past several decades, every single US President has been a multi-millionaire, with every officeholder going back to Jimmy Carter being worth more than $10 million by the time they started the job.

Many presidents typically move into politics after a career in business, which helps given that running for office is invariably an eye-wateringly expensive undertaking. While the Democratic Primaries may be done and dusted, there is still a lively list of potential candidates for the next President of the United States, all of whom are incredibly wealthy, with expensive business empires.

Let’s take a closer look at the business empires that have propelled the next potential US presidents into the ring. 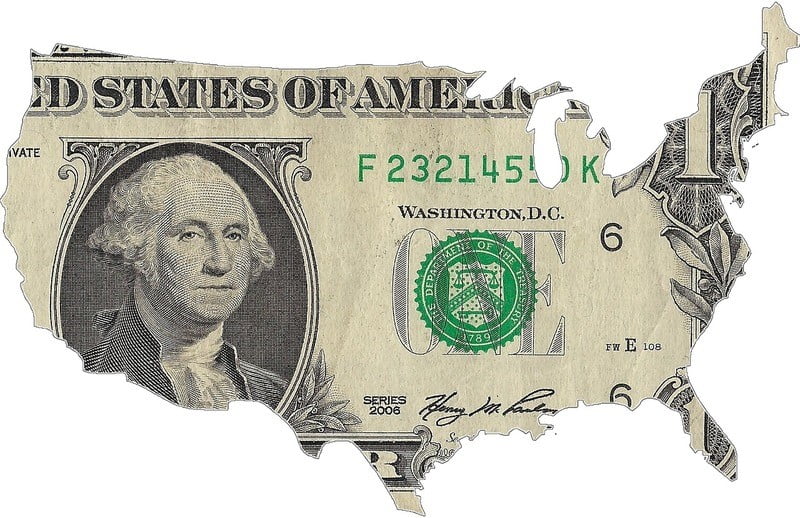 The current and 45th President of the United States was already famous around the world as an eccentric tycoon long before becoming the most powerful man on Earth. His most visible business ventures concern real estate and hospitality, with the Trump Hotel empire consisting of dozens of five-star properties around the world valued at billions of dollars. The Trump organisation also runs casinos, golf courses, ski resorts, and luxury condominiums.

Democratic nominee Joe Biden, who is currently in second place according to the latest political betting odds, amassed his $9 million net worth through extensive business dealings in a wide variety of industries. Despite holding political office since 1973, Biden and his immediate family have found success within banking, nightclub ownership, energy companies, and, of course, political lobbying and consulting, both in the US and overseas. Although Biden personally no longer has any business ties outside of politics, his time in business undoubtedly helped propel him to his current position.

Despite Andrew Cuomo, the current Governor of New York State, not actually running for the White House yet, political bookies have him as the third-place candidate for US President. This is, in part, due to his handling of the recent crisis in New York, which has seen his popularity surge across the US amid mounting rumours that he is going to launch a Presidential bid before the summer.

Cuomo himself has largely been a lifelong politician, notwithstanding a brief but glittering career as a lawyer. His immediate family, however, have extensive business interests within the media sector, with his siblings and cousins owning TV stations, publishing houses, and their own successful book series and shows.

Hillary Clinton may not have won the race in 2016, but that doesn’t mean she won’t come back. Rumours have been flying concerning her potential re-run for the White House in 2020. Clinton is a lifelong political veteran, but we all know it takes more than an office job to amass a net worth of $120 million. Much of Clinton’s business ventures have been controlled by the Clinton Family Foundation, which coordinates the former First Lady’s extensive philanthropic efforts. Much of her own business income is derived from her personal brand, with book releases, personal appearances, TV segments, and speeches amassing tens of millions of dollars a year.

This is how the current US President frontrunners amassed their vast fortunes. While success in business isn’t a prerequisite for political success, it certainly seems to help.

The Role of Affiliate Marketing in the Online Casino Industry