It is a well-known fact that a successful business is the result of hard work and intuitive foresight. While the technical strategies associated with curating and maintaining an enterprise have been copiously documented, relatively few articles have been devoted to the concept of “luck” within the modern business model. Does luck actually play a role in determining the outcome of a venture? Are some professionals simply destined for greater things? These are two important subjects to address, as there is a bit more involved than meets the eye. 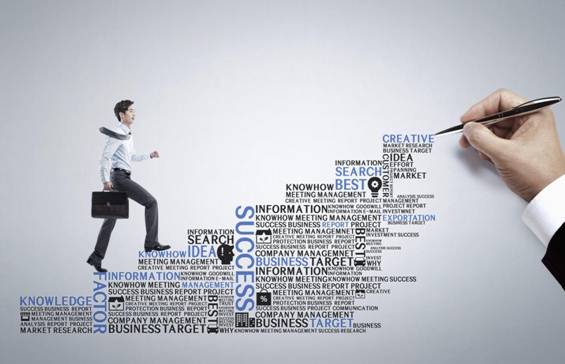 The Psychological Perception of Luck in Relation to Business

Some individuals seem to be born lucky. All of their endeavours tend to produce viable results in one way or another. Were they conceived under a certain astrological sign or does attitude play an important role? In fact, those who feel that they are lucky tend to exhibit several other interesting character traits. These will often include (but are not necessarily limited to):

In other words, they create their own luck. It is also critical to note that these individuals will not blame others for a failure or an oversight. They instead choose to solve such problems with a more constructive outlook; providing them with the insight and clarity required to move on.

Fostering a Positive Outlook: The Power of Emotional Momentum

Numerous online portals such as Betway provide games which are based off of luck and personal intuition. There is a very real reason why such websites are popular. They allow individuals to feel as if they are in control of their fate. They also provide validation to the concept of luck in general. Is there any way to foster such a perspective in order to apply it within the professional environment?

The first takeaway point is to realise that luck is largely based upon how we perceive the world around us. One business professional will look at a marketing failure as a sign that his venture will ultimately founder. Another will instead view the entire experience as a lesson learned; being certain not to repeat the same mistake in the future.

The other major concept to appreciate is that there are always variables which are not in our control. We have little influence over larger market conditions, the state of the economy or the whimsical needs of a specific target demographic. Thus, we must have the ability to adapt to such changes when appropriate. This is also a key tenet of “luck”.

While it is always a great deal of fun to play games such as those found on https://www.betway.co.ke/luckynumbers, never forget that some of these principles can be applied to the world of business. As the saying goes, the most successful individuals tend to create their own luck.

How to Easily and Effectively Offer Phone Support for Your Startup

If You Face a Misfeasance Claim, What Should You Do?