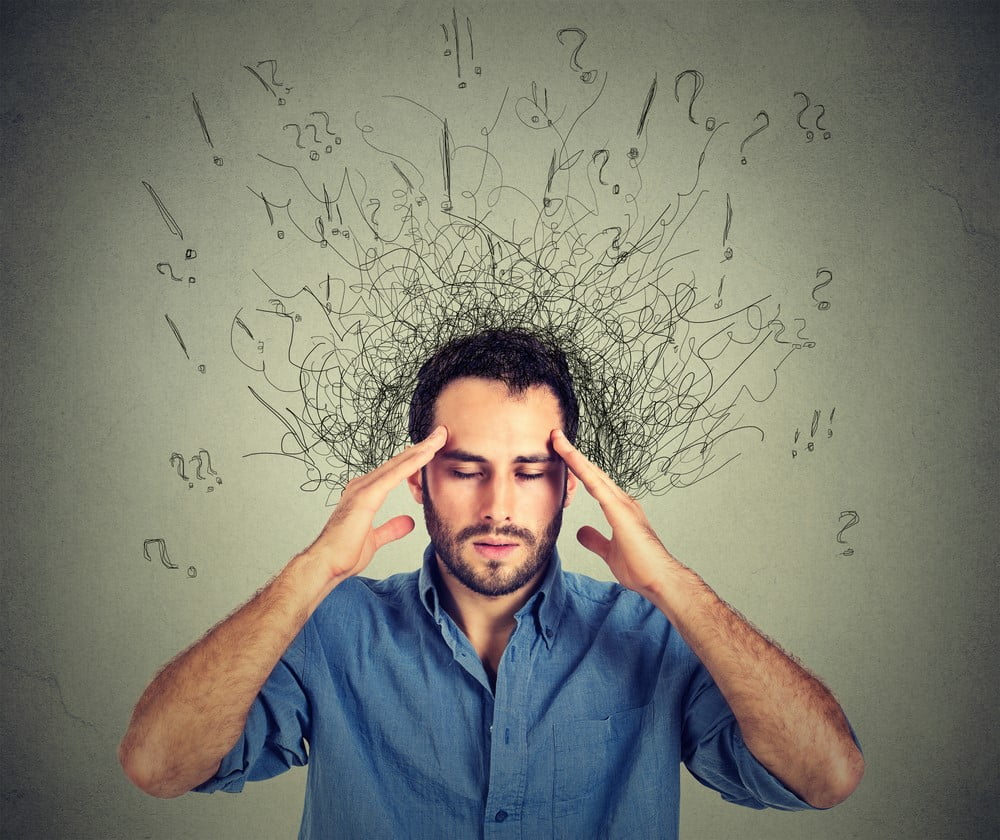 Studying, working, having a family — there’s basically no life event that doesn’t cause some kind of stress. And unfortunately, gone are the days when the doctor recommended taking a holiday to get some well deserved R&R. Now, most Americans are all over the place looking for that magic exit strategy for all of their stress. Some take sedatives or anti-anxiety medication, some go to the bar after work, and now it’s legal in the USA to seek the assistance of cannabinoids.

It’s not wrong to wonder if Cannabidiol (CBD) is just another placebo designed to distract the mind for a little while without actually reducing stress or anxiety at all. It wouldn’t be the first miraculous intervention of its kind that turned out to be… not so miraculous. The point is that we can’t blame Americans for having a little bit of skepticism towards CBD – even though it really is a wonderful intervention on a lot of different ailments, including stress and anxiety.

After all the great accomplishments of humans on planet Earth, you would think that at the very least, we would have come up with a solution for stress. Half the people dealing with chronic stress don’t even realise that their productivity can be exponentially increased if they worked a little bit less and spent a little more time doing recreational activities. And while CBD is a naturopathic approach to stress and anxiety, it needs to be supported with activities that also promote relaxation and de-stressing.

The inextricable link between stress and anxiety

To propose a case for CBD in the management of stress and anxiety, we have establish how they are all linked. Also — because there is an undercurrent of Americans who don’t quite understand how stressful events can cause anxiety, and how that is a completely normal response to a stressful event.

But sometimes, life itself is the stressful event — and that’s certainly a bigger problem. When a person is no longer able to discern between a rightfully stressful event and an event that otherwise shouldn’t be stressful, a person ends up with clinical anxiety. It’s repetitive, persistent, and can have debilitating effects on memory, energy levels and performance at work.

Mainstream psychology and medical practice talk all the time about the kind of neurological imbalances in people with anxiety. But what’s often left out of the conversation is how our very own behaviour can lead to those neurological imbalances — like for example, working 60 hours a week. And by the way, those who work more than 55 hours a week (especially females) are more prone to symptoms of anxiety and depression.

Yes: a person who is stressed simply because they exist is at a much higher risk of developing anxiety. This arguably can cause even more stress, and the never-ending cycle goes on until it’s interrupted. The real key to intervention, even with the assistance of CBD, is to adopt a less stressful lifestyle. 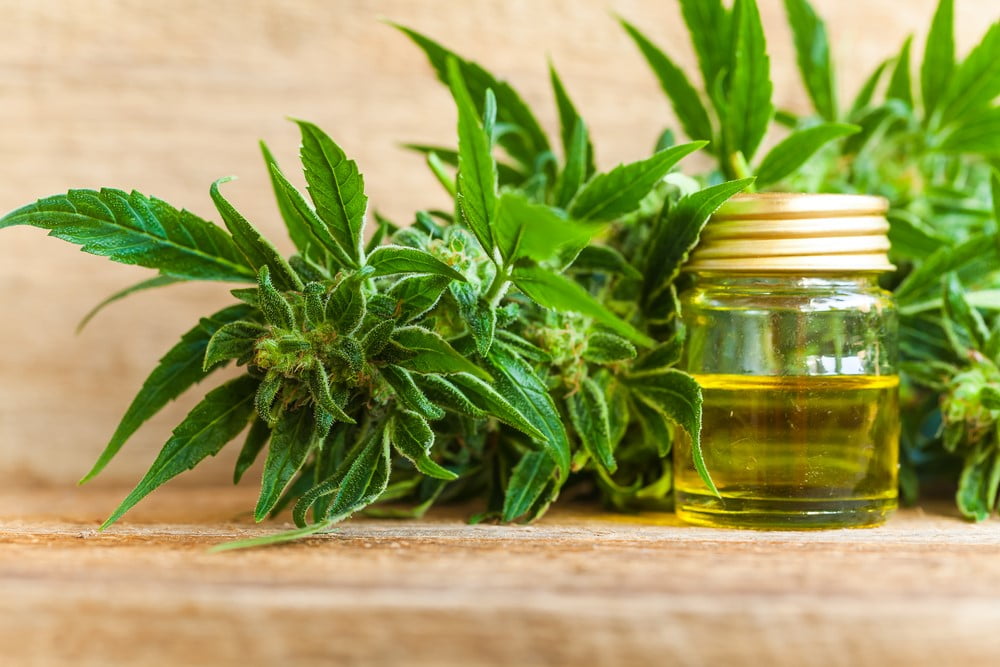 What’s CBD’s role in all of this, exactly? Well, actually, CBD is thought to act on the same signalling system as SSRI’s when it comes to the management of anxiety. SSRI’s are a class of drugs that affect the uptake of serotonin, the famous “happiness” neurotransmitter. They are most commonly prescribed to those with anxiety and depression.

CBD has another interesting mechanism of action by which it might fight stress and anxiety. It targets the endocannabinoid system, a system of endogenous cannabinoids and cannabinoid receptors located all over the body. Cannabinoid receptors are mainly concentrated in the central nervous system. The most pertinent is anandamide, sometimes referred to as the “bliss molecule”. But aside from playing a role in mood, it also plays a role in sleep, memory and appetite.

Anandamide has a very short half life in the blood and is broken down by enzyme, FAAH. When CBD enters the body, it inhibits the function of FAAH, thereby increasing serum anandamide levels. So hypothetically, the contribution this could make to energy metabolism, sleep and appetite could have a profound effect on stress levels.

But ultimately, and perhaps at the frustration of many Americans, it’s not enough to take a supplement or drug to manage stress. When it becomes quite obvious that excessive study or work is affecting a person’s ability to perform, the real therapy is to destress. When humans were hunter-gatherers, they used to celebrate by eating after the hunt. They didn’t go hunting every day just because. That would be stressful, and ultimately unhealthy.

So now there are CBD product manufacturers popping up everywhere, selling CBD as the world’s long lost panacea. But that bubble can be officially burst: there is no panacea. American lifestyle has become increasingly stressful, with many working much more than the recommended 40 hours a week. Many students are also under pressure to perform and therefore spend the majority of their waking hours studying.

As is the case with virtually all psychology and all medicine, CBD is there to assist a process that a person has already begun. That’s to say, a person can’t expect CBD to remove all sense of stress if that person isn’t also willing to adjust some lifestyle factors.

One of the major issues with stress and anxiety, especially when anxiety is a result of stress, is that medication is not usually the solution. Often, those who seek medication to manage anxiety that has resulted from stress are doing so to avoid having to change certain lifestyle factors. Unfortunately, stress-related anxiety doesn’t work that way.

Life is always going to have stressors. Managing those stresses is one of the ways that most successful people define themselves and their success. So while CBD can give a boost, it isn’t the golden ticket out of stress-related anxiety. Rather, it should be seen as a complementary tool for having a less stressful life overall.