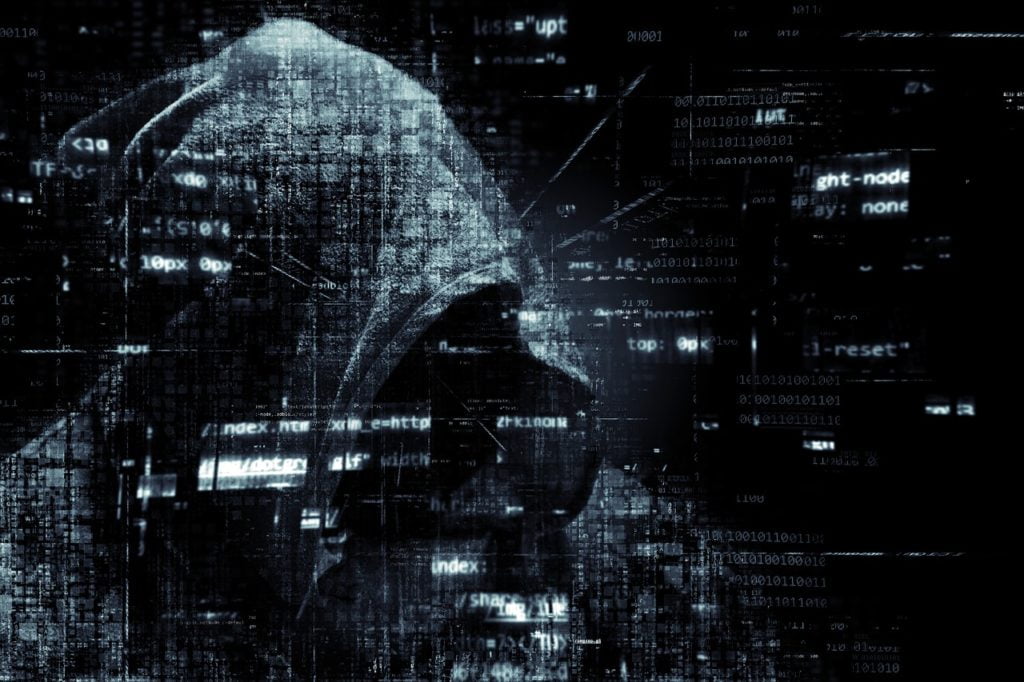 The growing dangers of hacking and cybercrime are difficult to ignore when you’re constantly hearing about organisations getting hacked and sensitive data, including credit card numbers, being stolen. Even major companies are vulnerable to such attacks, so business owners of any size need to prepare themselves.

One of the best tools a company can use to defend itself against security breaches is penetration testing company.

What is penetration testing?

Penetration testing also referred to as pen-testing or ethical hacking, is a method of testing an organisation’s defenses by legally breaking into its computers and devices through an authorised simulated attack.

The aim is to locate any vulnerabilities in the systems and attempt to exploit these to determine whether or not unauthorised access would be possible. You can think of it as a controlled form of hacking, where the hackers work on your behalf to identify potential weaknesses before real attackers get the chance to. The process allows a business the opportunity to test, measure, and enhance current security measures.

Penetration testing differs from vulnerability assessments, as the latter highlights potential security vulnerabilities in the architecture of your systems, but does not attempt to actively exploit these. A pen-test focuses on simulating a real-life attack and demonstrating how a hacker might be able to breach your defences.

How pen-testing can help your business

These days, even novice hackers can cause a great deal of damage. That’s because hacking has become an automated process, where anyone can simply download hacking software, giving them the tools required to perform a cyber-attack.

Recent statistics revealed how 40% of UK businesses had suffered an attack or breach in the last 12 months, showing just how crucial it is to take the necessary preventative measures and ensure your infrastructure is secure.

Here is how penetration testing can help:

As previously mentioned, pen-testing helps to identify potential weaknesses in your system. Your company needs to ensure that these vulnerabilities are found and addressed before an attacker gets there.

Penetration testers don’t just show you the vulnerabilities; they actively try to exploit them. This allows you to see what an attacker would be capable of doing in the ‘real world.’

Pen-testing also helps to reveal how your security team would handle such a scenario. They should be able to detect the attacks and respond accordingly, including investigating the attacks, finding the intruders, and blocking them.

The test will provide you with useful feedback to see whether or not actions need to be taken to improve your defence.

Investing in appropriate cybersecurity measures can be difficult for small businesses, but unfortunately, it has now become a necessary expense. While pen-testing may not come cheap, performing regular tests will save you money in the long-run.

This isn’t just about potential fines, but also about the loss of customer confidence, brand damage, and bad press that comes with a cyber-attack.

According to a recent report by Hiscox, the average cost of a cyber-related security incident comes to an estimated $34,604 for small businesses and $1.05 million for large businesses.

Since many small businesses are unprepared for a cyberattack, they often don’t have the strategies in place to help detect an incident early on and limit the damage. Unfortunately, this means that the costs of an attack are likely to be high, which a small business may not be able to withstand.

In fact, 6 in 10 small businesses close within 6 months of a cyber-attack. This demonstrates the importance of having the proper security measures in place from the start.

The new General Data Protection Regulation (GDPR) rules mean that businesses can face a hefty fine for losing customer data. To avoid a fine, you need to be better prepared for cyber-attacks, which is where penetration testing can help.

There are many benefits to performing pen-testing, but as cyber-attacks continue to increase, it’s not just about enjoying the benefits. You need to ensure you keep your business secure to avoid costly data breaches that could end up bringing your company down.