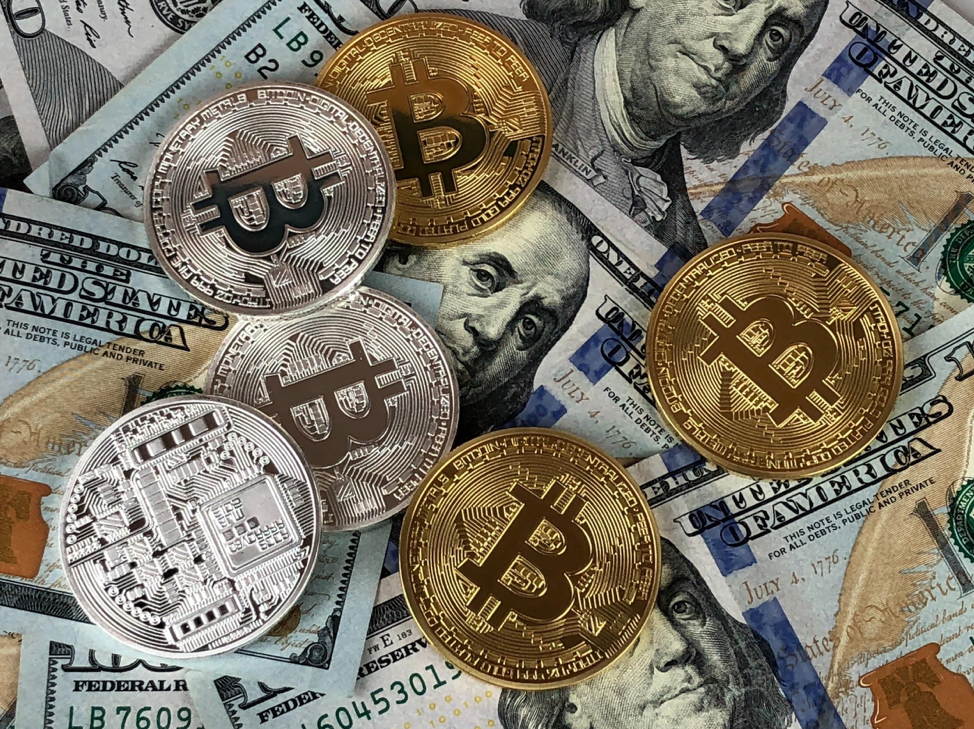 Money has gone through many different forms over the years, ranging from gold and silver coins to paper money, to proof of credit, to the BitCoinTrader system in modern times. In fact, of all the revolutions currency has gone through, the one brought about by bitcoin in 2009 has arguably proven to be the greatest by far. With bitcoin, there is no need for backing by any government or bank for the currency to operate. Instead, the currency is governed entirely by a system of logic written in computer code. As more people have had their hearts won over to bitcoin, its use and value have increased. It now has a market capitalization in the hundreds of billions of dollars and hundreds of thousands of transactions in bitcoins occur every day. While that has increased its utility, it has also increased cases of theft. So, how do you keep your bitcoins secure in a world without any government regulation? 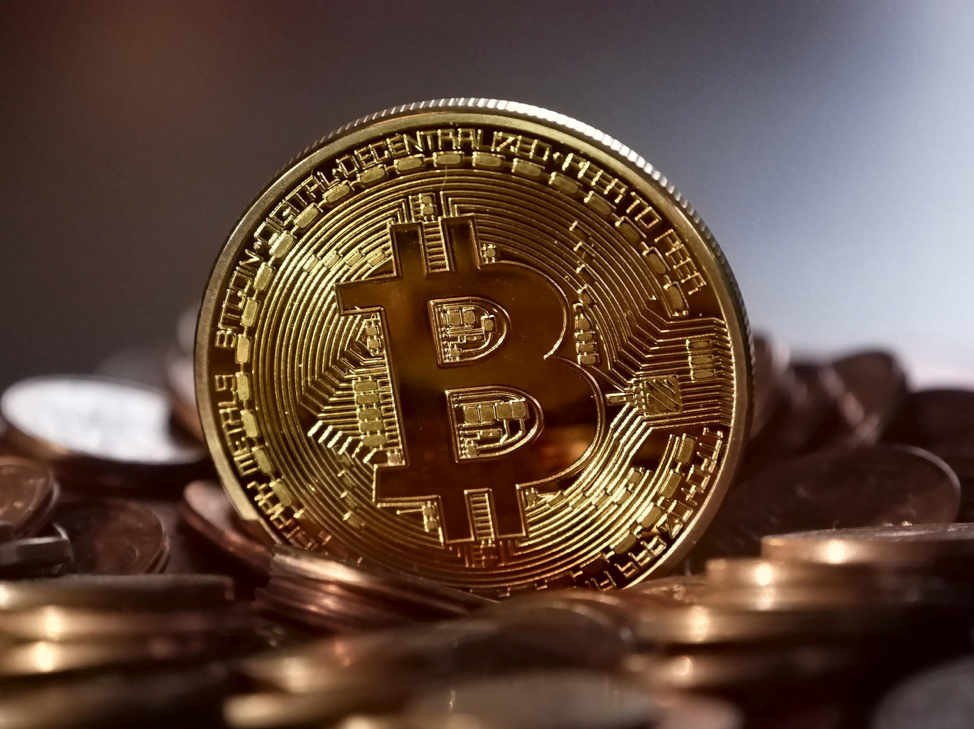 This mode of securing bitcoins is known as cold storage. A cold storage wallet isn’t connected to the internet. Because most hacks happen online, that would make your wallet much less susceptible to hacking.

You might find it inconvenient to have to access your offline wallet every time you need some bitcoin. It would, therefore, be prudent to keep a small number of bitcoins in an online wallet for your day to day needs.

Cold storage puts your private keys offline, which decreases the chances of someone stealing them. This practice isn’t just popular with private individuals but also large exchanges that handle vast amounts of cryptocurrencies on a daily basis and are under threat from hackers constantly. The most popular cold storage methods are sound wallets, paper wallets, hardware wallets and external storage devices like flash drives.

Back Up Your Bitcoins 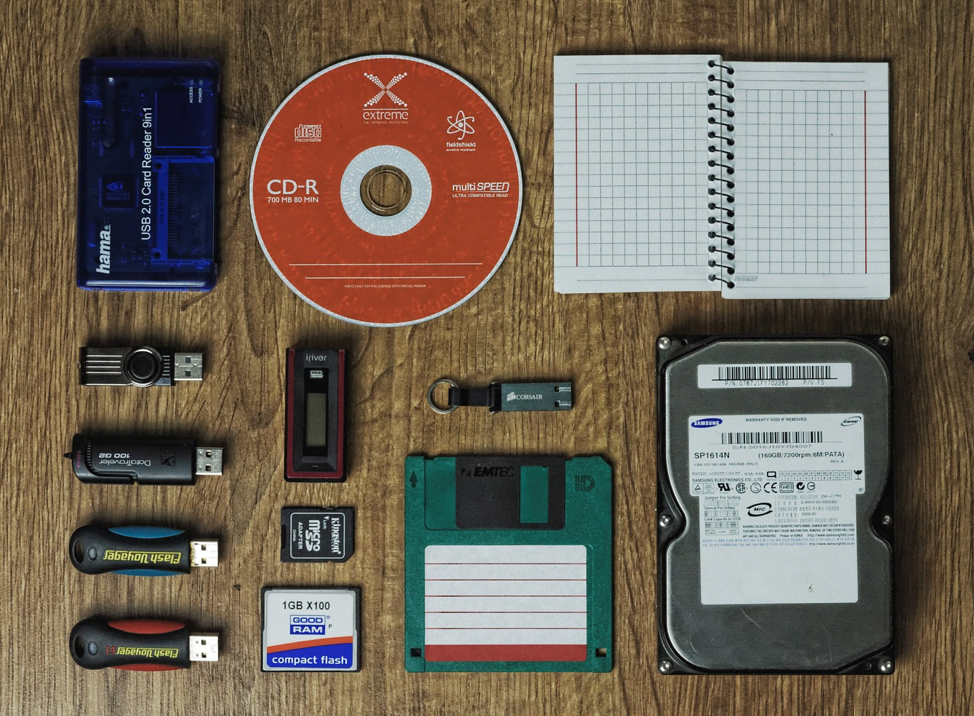 You could also back up your entire bitcoin wallet. Do this as early as you can and as often as you can. If you experience a computer failure, having regular backups could ensure you get back your bitcoins. Make sure you back up all the wallet.dat files and store multiple copies in secure locations such as CDs, hard drives and USBs. Additionally, have strong passwords on the backups. 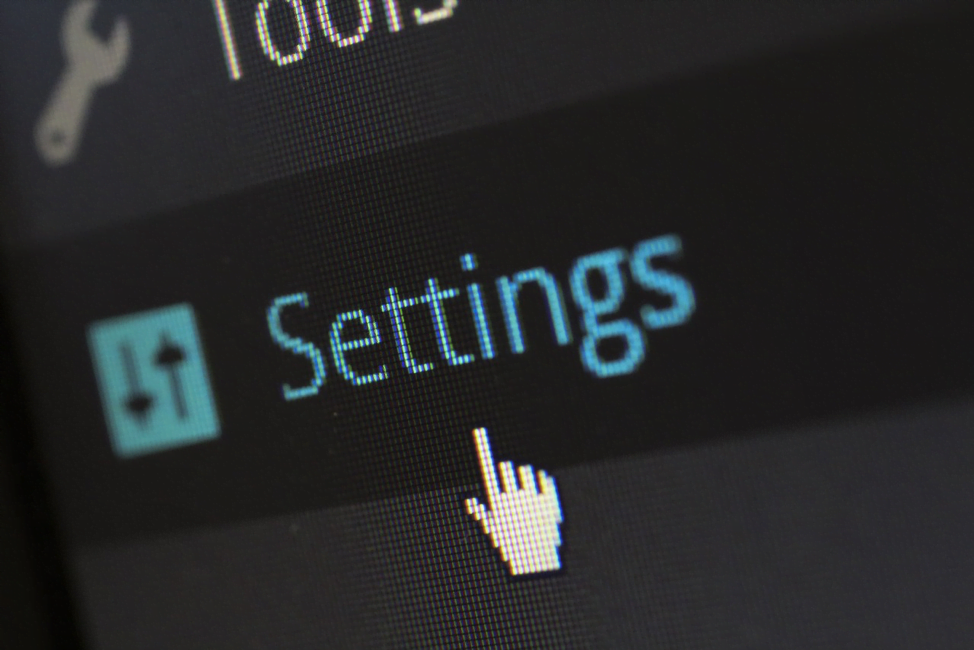 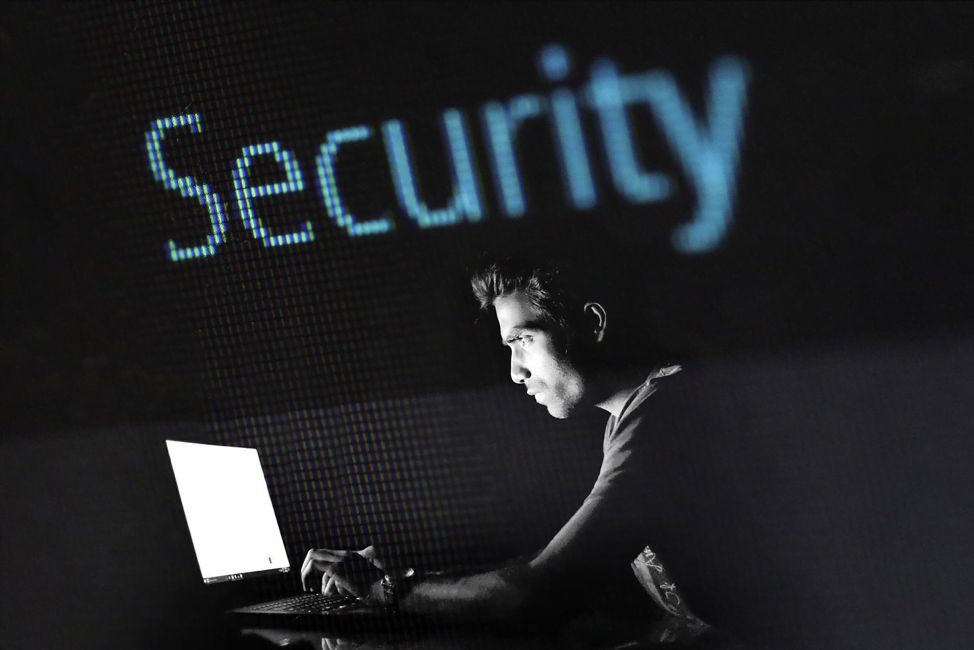 This adds an extra layer of security to your files and can only be unlocked by someone who has the right decryption keys. To encrypt is to use a password to access your bitcoin wallet. It’s even more important when your bitcoins sit in a mobile, desktop, or hardware wallet. The password should be strong, containing, uppercase and lowercase letters, numbers and special characters. You can then either memorize it or make copies and keep them in secure locations.

Custom Star Maps: 5 Great Reasons to Get One

The Elastic Token: The Key Difference You Never Thought Of

Buy Real Media Review – Is It Safe or Not?

5 Reasons Why Bitcoin Is the Future of Online Casinos

Immediate Edge vs. Kraken: The Comparison You Were Looking For