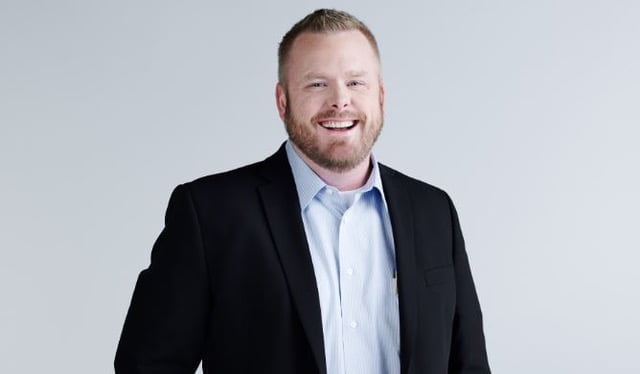 It only took 365 days for Sparkling Ice to gain back its magic with the help of the new CEO, Chris Hall. The leading sparkling water brand struggled to stand out against competitors for a while due to a saturated market and other unforeseen issues. Despite these stumbles, Hall and the $650-million-at-retail CPG seller have shown the importance of staying focused, calm, and sticking to a brand strategy against all odds.

There was a 22% increase in sales volume for Sparkling Ice during the first quarter of 2019 compared with the year prior. Sparkling Ice sales catapulted to a whopping $124 million in Q1 this year. Now, as the #1 brand in the sparkling water category, Hall anticipates a comparable outcome for the second quarter.

Hall talked about the change in consumer mindset over the past decade. Today, the consumer demands more variety and the biggest challenge becomes, as Hall puts it, “trying to understand where the consumer will be versus where they are today.”

Coming from the U.S. Navy, Chris Hall joined Talking Rain Beverage, the parent company of Sparkling Ice in 2007. He worked his way up to become CEO in April 2018.

Chris Hall stated that the company is thriving and “moving forward quickly.” In 2019, he led the Sparkling Ice team to new heights and oversaw the launch of Sparkling Ice +Caffeine, the latest line extension from the brand. On top of this, Hall listened and paid attention to the buyer’s demand for simplicity by switching the brand to all-natural colors and ingredients.

Even so, Hall believes that the main factor credited to Sparkling Ice’s success during the tight rivalry with other CPG giants has been the brand’s choice to continue to offer a full-flavored sparkling water. Sparkling Ice is sweetened with sucralose, a zero-calorie sweetener that shares some of the chemical components of sugar.

Hall said that even though the brand is always exploring natural sweeteners, the most important goal at the moment is listening to the large consumer base and improving the product as much as they see fit.

According to Hall, the biggest attribute of Sparkling Ice that consumers look for is that it does not contain any sugar. Hall said that what Sparkling Ice delivers is “a specific taste profile that consumers enjoy” and that the company has not found any sweeteners that match those unique taste preferences.

Sat at a desk all day? 5 revitalising ways to get...

6 TV shows to watch if you miss office life and...

A brief overview of the betting line and the Mostbet website

Is English The Hardest Language To Learn?