Blockchain is not a new technology. It has been there for quite some time, yet not many people are aware of its benefits or how good it can be for a business.

We heard of blockchain first in 2009 when Satoshi Nakamoto introduced the world to bitcoin, world’s first crypto currency which is also now the biggest cryptocurrency with a market capital of $120,127,289,981. 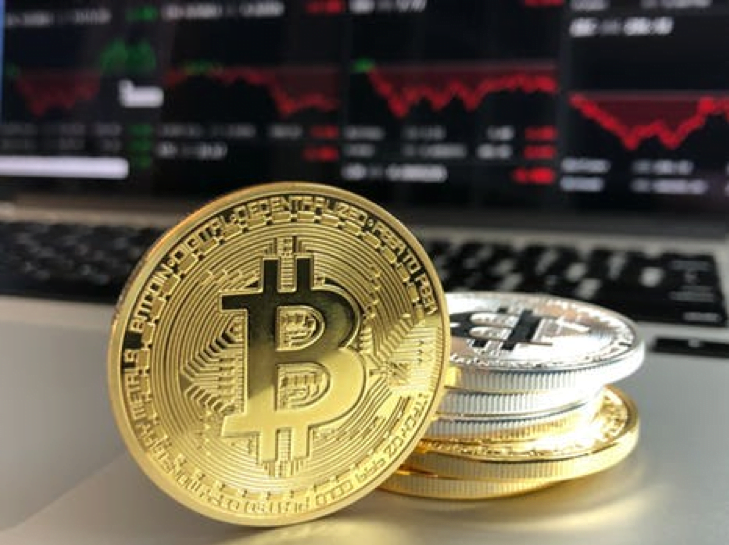 This is of course a lot lower than what it was worth in 2017, but the potential is definitely there especially with there being a growing number of Bitcoin Trader Systems. However, we are here to talk about blockchain and not cryptocurrencies,

It is a great technology that can be used by businesses as well. In fact, many businesses are already using blockchain to improve their functions. These include the likes of Master Card and Change.

However, the concept is suitable for small businesses as well. To help you understand more about how blockchain can be good for businesses, given below are tips on how businesses can use blockchain:

QA is a huge part of any business. If you want to excel, you must have a QA department to make sure you are able to provide buyers with what they want.

Blockchain can help in this regard. It allows companies to link different stages of the supply chain process to ensure it goes smoothly.

With blockchain, businesses can know where and when something went wrong, which can prevent such occurrences in the future.

Accenture, one of the biggest companies out there, was recently in news for considering to use blockchain to improve logistics. You can take a leaf out of its book to know more about how blockchain can help in this process.

“This system could notify everyone involved in seconds rather than days,” said Almeida, president of Empire ATM Group, which also intends to use blockchain technology in several of its departments.

Smart contracts is not a new term. It was coined in the year 1993 and has been used since then. 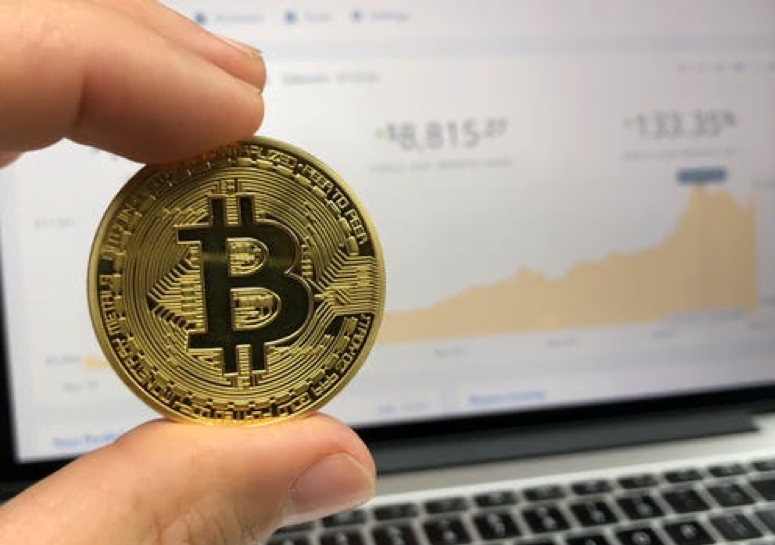 The concept got some major PR when the Ethereum Project started to make waves in 2012. It is a decentralized project that manages smart contracts.

A smart contract is basically an app that works exactly how it is programmed to work without any downtime, fraud, third-party interference or censorship. In simple words, smart contracts are computer programs that are self-automated and can carry out the conditions given in any contract without any limitations.

Businesses like Slock are already using this concept to make it easier to handle tasks and build contracts with buyers.

Cloud storage can make good use of blockchain, especially due to the risks involved in putting things in the cloud.

This concept was introduced by Storj, a company that intends to offer secure cloud hosting but with a reduced level of dependency.

The industry is worth $22 billion today and there is so much potential there which can be increased with the help of blockchain.

Businesses can use cryptocurrencies to make and accept payments. It is a good option, especially if you have employees working from different parts of the world.

Transferring payments through traditional means can be very expensive and time consuming, which is why blockchain can be of help.

We already have a Bitcoin-based payroll company, Bitwage, which makes it easier to make payments through bitcoin, but you may deal in other currencies as well, which are quicker and cheaper to use.