Cybercrime is a vast problem for businesses around the world, with organisations of all sizes facing a never ending barrage of attacks.

Research shows that tens of thousands of attempted breaches occur on a daily basis. So the question that needs to be answered is can anything be done to stop this nefarious practice? 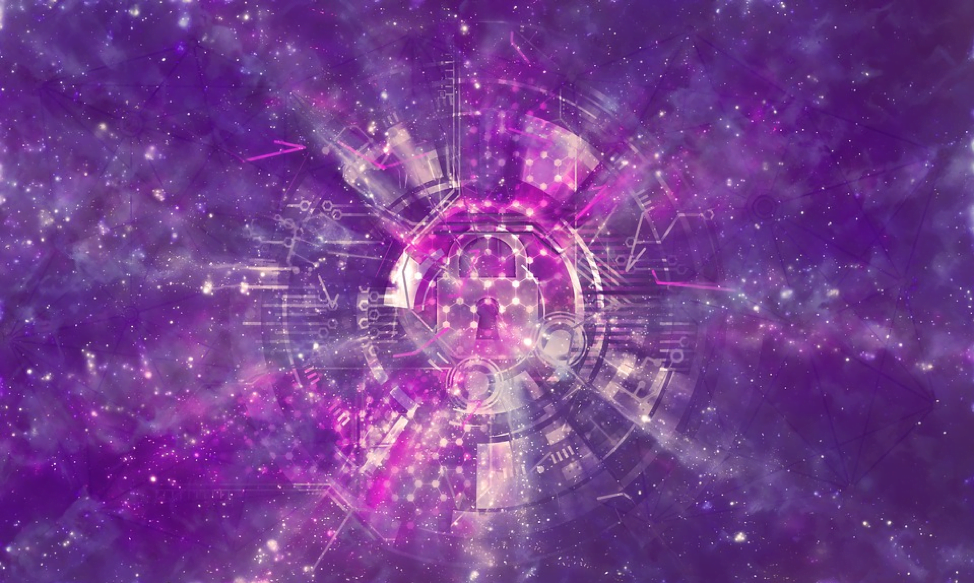 The activities of hackers and other malicious digital operators are not just carried out for fun; they are a means by which criminal groups can generate vast amounts of cash.

Each year this international industry makes $1.5 trillion (£1.17 trillion) by targeting organisations and individuals, stealing personal data and often holding it to ransom until a payment is made.

In the face of such a significant amount of activity, with well funded illegal organisations exploiting innocent parties to make a profit, it is effectively impossible to argue that there will one day be a way to dismantle cybercrime altogether.

In essence, since crime has been a staple of human civilization for millennia, it will continue to exist in the digital age in spite of the best efforts of legislators, regulators and enforcement agencies.

So far a fairly bleak picture of data security has been painted, but the good news is that there are weapons that businesses can use to fight back.

Penetration testing is arguably the most potent of the pack. Pen testing services can identify the vulnerabilities that afflict hardware and software, leveraging genuine hacking techniques without leaving mission-critical assets at risk. By pointing out these weaknesses, businesses are empowered with actionable advice on how to make their defences far stronger and less susceptible to subversion.

Tests can be carried out to see not only whether an organisation would be able to withstand cyber assaults carried out over a network connection, but also via on-site access. In the world of hacking, it is key to consider the physical security of a premises just as much as its digital shielding.

Businesses have a responsibility to take charge of their cyber security on several levels, which includes employee training. A breach caused as a result of human error is just as costly as one which comes in the wake of a concerted attack made by external forces.

In this context, threats to internal systems have to be considered alongside those to the devices that staff will take out and about with them. In the case that personal devices, such as smartphones, are allowed for business purposes, the need for adequate education and appropriate security policies becomes even greater.

As with penetration testing, it is always better to put preventative measures in place, instead of getting complacent up until the point that a successful breach occurs. There may be upfront costs involved in making these preparations, but they are easily justified by the vast expense that comes with having to recover from a hack.

It is not just the scale of the cybercrime industry that is daunting, but also the aggressive push towards new tactics that hackers make in order to circumvent the walls put up by security teams.

The next big vulnerability which is already being tapped into by crooks comes in the form of the Internet of Things (IoT). As more devices offer internet-enabled features, there are yet more avenues for exploitation available.

Businesses cannot afford to ignore these emerging threats, just as they should not be overly confident in the steps they have taken to address them. Cyber hacking will never stop existing, but by being ready to step up to the challenges it creates, it need not succeed as often.