Many industries are implementing various automation initiatives into their business strategies in a quest to become more cost-effective, efficient, and lean. The same is true with regards to stamping manufacturing industries.  As more and more pieces of equipment are becoming automated, stamping manufacturers are utilizing these machines in their production processes. 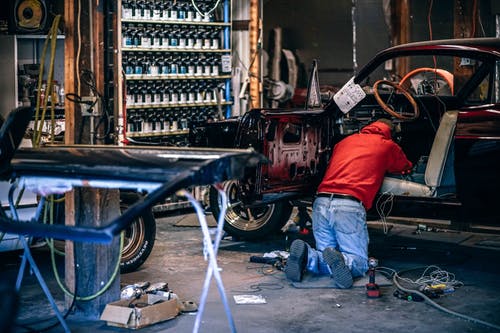 ‘Robot’ was a word used for people who worked at the farms of wealthy owners. In 1920, the word ‘robot’ was used in a theater which referred to artificial humanlike creatures built for being inexpensive workers. But now we have staged robots even in our stamping manufacturing industries. Today, robotic systems and industrial robots are key components of automation.

Automation in metal stamping manufacturing requires excellent mechanical and mathematical skills, along with the ability to interpret technical information and drawings. Years ago stamping manufacturing was all about muscle power but now it is more about brainpower. A technician of such a robot has to know how to program the robot to achieve specific goals and should also be able to maintain the robot in good working order. These tasks focus on the technician’s ability to use knowledge of computers and mechanical reasoning.

What is PBF Additive Manufacturing?

How Big Data Analytics Is Changing The Sports Industry

The upcoming ‘Merge’ of Ethereum could greatly impact cryptocurrency

The Rise of an Online Casino Industry in the UK