The ongoing COVID-19 pandemic has resulted in thousands of businesses around the world fall into financial hardship. Some companies, however, are thriving despite difficult trading conditions. Blackstone Group Inc. is a company that falls into the latter category.

Blackstone Group looks almost immune to the current financial difficulties inflicted on businesses around the world. The American alternative investment management company, based out of New York City, continues to invest heavily, with money seemingly no object.

The company has a penchant for prime location real estate. It acquired the Cosmopolitan of Las Vegas property in May 2014 for $1.73 billion after the previous owner defaulted on a loan. More recently, in October 2019, Blackstone Group paid $4.25 billion to MGM Resorts International for the iconic Bellagio on the famous Las Vegas Strip. MGM is leasing back the property at the cost of $245 million annually.

Blackstone Group has a love of Las Vegas hotels and has spent billions of dollars acquiring dozens of properties. It spent $26 billion on Hilton Hotels Corporation and completed a savvy $3.9 billion deal for Extended Stay Inc. in May 2010, less than three years after selling the estate for $8 billion.

The people holding the purse strings at Blackstone Group continue to be busy because the company placed a formal bid for Australia’s Crown Resorts this week. It offered AU$11.85 per share (US$9.01), which values the company at AU$8.02 billion ($6.09 billion). 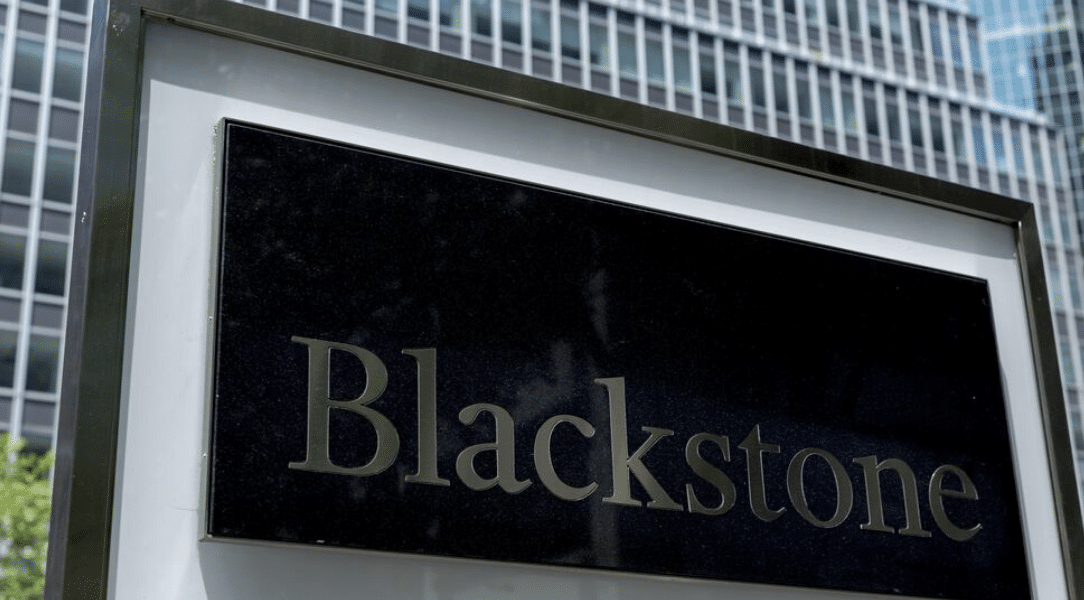 “Blackstone Group Building”  by Getty is licensed under CC BY 3.0

The hotel and leisure sector is on its knees thanks to coronavirus-related travel restrictions imposed by governments worldwide. A lack of revenue combined with sky-high costs has resulted in billions of dollars wiped from companies’ share prices. This fall in market capitalization makes them an attractive target for investors who have seemingly endless cash reserves.

The fact Blackstone Group often leases back their purchases to their previous owners means they do not need to worry about the nitty-gritty of day-to-day running of the business; they simply sit back, rake in the profit, and get a substantial rental payment for doing so. 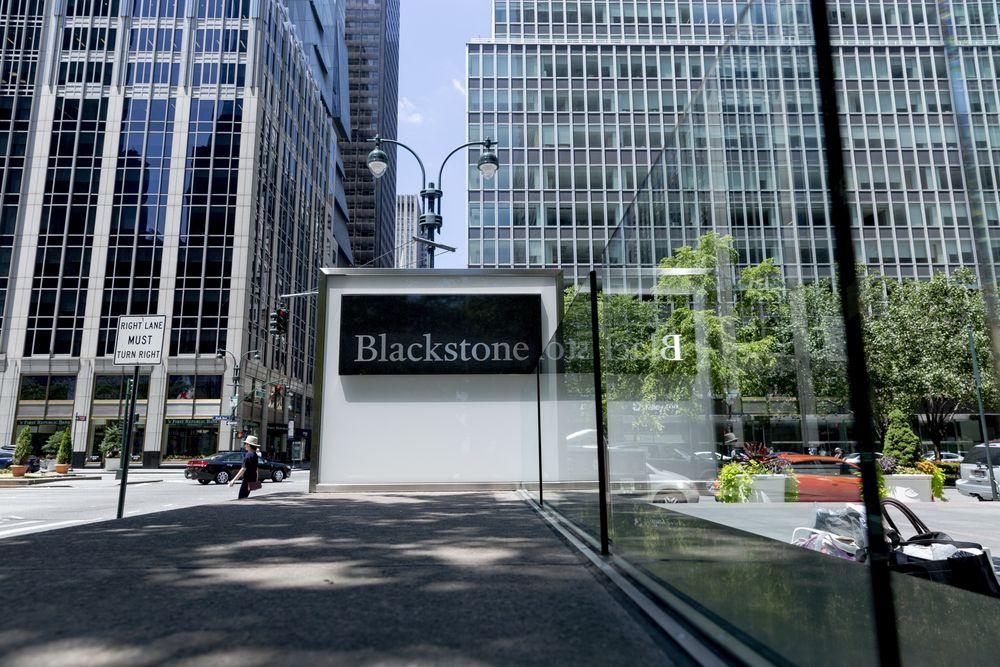 “Blackstone Group Building”  by Mark Abramson/Bloomberg is licensed under CC BY 3.0

Blackstone Group was founded in 1985 with $400,000 seed capital from Peter Peterson and Stephen Schwartzman, who had previously worked together at the world-renowned Lehman Brothers. The name is a cryptogram formed from the two founders’ names: Schwartz is German for black, and Peter means stone or rock in Greek.

The company’s first significant deal saw them advise on the 1987 merger of investment banks E.F. Hutton & Co and Lehman Brothers. It netted Blackstone group $3.5 million. Since then, the company has gone from strength-to-strength and is now one of the largest investors in leveraged buyouts in the last decade.

Financial records for the year 2020 revealed some impressive figures and showed how far Blackstone Group has come since its creation 36-years-ago. Revenue weighed in at $6.102 billion, with net income topping the scales at $2.262 billion. Total assets came in at $26,269 billion, of which $619 billion comes under the banner of assets under management.

Schwartzman is still actively involved in Blackstone Group, where he serves as the company’s CEO. The 71-year-old is worth $23.5 billion but is exceptionally generous, having donated more than $1 billion to charitable causes over the years.